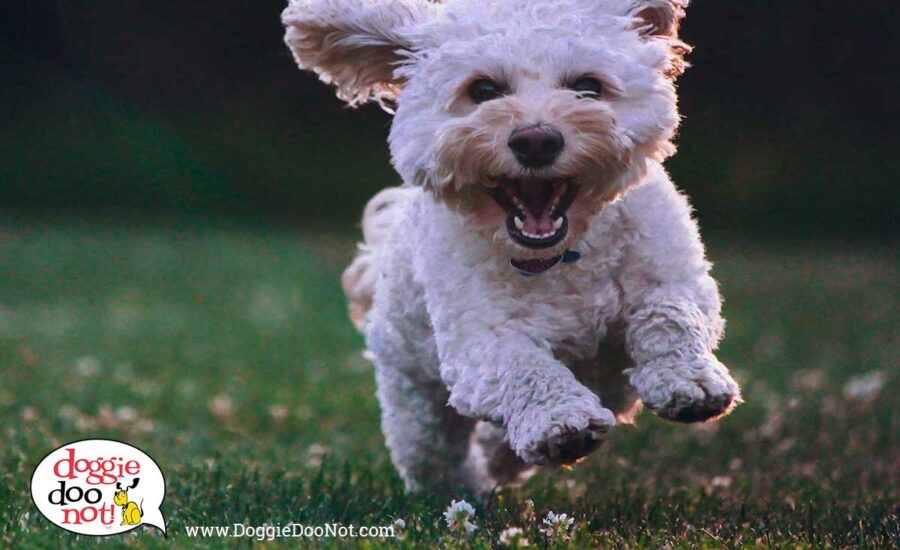 Ashlee Nestor of Stamford says Doggie Doo Not, the pooper-scooper company she runs with her husband, Tom, has saved some marriages in Fairfield County.

“People really appreciate the convenience. It’s a small expense that buys them time to spend with their family,” Nestor says.

Doggie Doo Not was started in 1999, when Ashlee saw a business opportunity after hearing Tom, her then-fiance, complain that dog waste was wrecking the lawn equipment he used for his landscaping business.

The venture started with a few fliers and Ashlee’s hauling away dog doo after work in the trunk of her Honda Civic. Today, the company has a Doggie Doo Not truck and an employee who helps with the company’s average of 900 pickups a week, including town parks, corporate complexes and dog runs.

Apart from the convenience, pooper-scooper companies benefit the environment, Nestor says. Dog doo is full of disease-causing microorganisms and can be harmful if it seeps into ground water.

“It’s not healthy to leave around. It’s dangerous. You wouldn’t want to have your children touch it,” Nestor says.

written by Ann-Marie Somma at asomma@courant.com